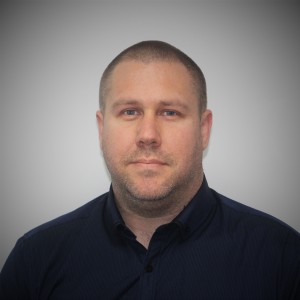 Brian is the Professional Services Manager at Sempre and continues to hone his technical skills by remaining very much hands on at both architecting and implementing technical solutions.

Brian started his IT career working for a local New Zealand based company, building, deploying and supporting white box servers as an onsite resident at Auckland University of Technology (AUT). He attributes a lot of his early success to a sound understanding of Server hardware and the skills developed through years of troubleshooting.

After building a solid foundation in Server hardware, Brian was employed as a Systems Administrator at AUT where he was responsible for Microsoft, Telephony and Backup systems. Brian credits becoming proficient across almost all Operating Systems to the University’s “open” and “early to adopt” philosophies which, most importantly, also led him to the technologies he would later specialise in, namely Data Protection, Virtualisation and Storage.

Brian joined a Data Protection specialist organisation and, over a 10 year period, he progressed through a number of technical roles and eventually took up a Pre-Sales position after discovering his passion for technology and ability to solve business challenges was a killer mix.

Despite his infatuation with gadgets and technology, outside of work Brian enjoys getting back to the basics and spends a lot of time fishing, camping and off-roading with his boys in some of the more remote, off the grid parts of the country.