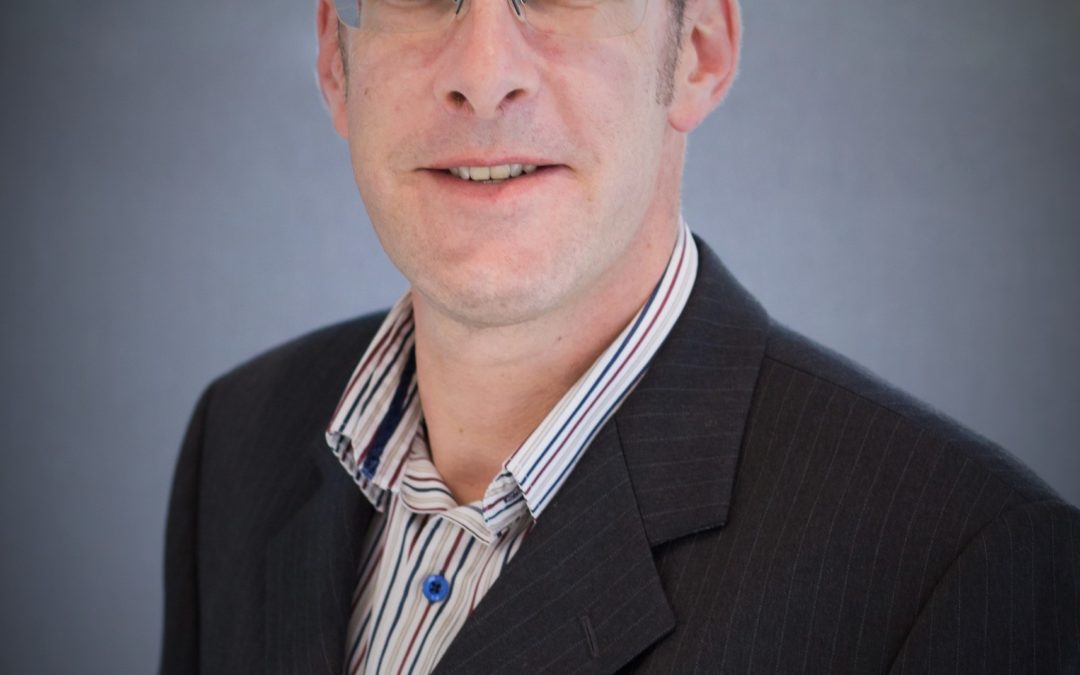 Chris is based in the Bay of Plenty where he is a Technical Consultant under the Professional Services arm.

Chris’ 15 year professional IT career was a happy accident, having graduated from Sheffield Hallam University with a Biomedical Chemistry degree. Starting as a desktop support technician with a global Fortune 500 Engineering company, he rode the wave of VMware virtualisation, eventually leading the Server Operations UK North team looking after a large server estate and playing an integral part delivering major global and national projects.

Chris and his wife V moved to New Zealand from the UK in 2008, taking up a Senior Systems Engineer role with Spark Bay of Plenty specialising in virtualisation, storage and data protection. Chris left Spark as a Technical Consultant to join Sempre in June 2017. In addition to his wide experience and knowledge, Chris holds professional qualifications from VMware, Commvault, Dell EMC, Veeam and Pure Storage.

Outside of work, Chris is a Horse Whisperer and can generally be found in the saddle riding the Bay of Plenty’s ranges. Chris and V (well mainly V) manage a small lifestyle block growing lots of grass and individually named roast beef dinners.